Youth Advocate, Community Builder, Promoter of Civic Involvement and former Brampton councillor. Committed to helping his community. He has contributed to our work since 2013.​

Executive Director of the diversity advancement network. Founder of a few initiatives focused on community, professionals and business. Paul is a Pastor, Realtor and has also published a community newspaper and magazine.

Councillor Mohamed Salih of Ward 3 at the City of London. The 1st politician of Sudanese origin elected outside of Sudan. Elected at age 28, Salih ran against 4 other candidates and won by a record landslide of 53% despite facing racism, islamaphobia, and other challenges. Served in the Canadian Forces, Military Police and later worked at the Canadian Border Services Agency. Advocates for equality for all.

Alberta's First Black Provincial Minister. Committed to Arts & Community Development. Lindsay Blackett is a Canadian politician and was a Member of the Legislative Assembly of Alberta, representing the constituency of Calgary-North West as a Progressive Conservative. He has supported our work for for many years.

Ross Cadastre is the Founder and CEO Cadasse Consulting Group. Also a founding leader and former President of the St Lucia Association.

Founder TOES Niagara. Board President at SOFIFRAN. Her work is focused on empowering immigrant and marginalized women.

Executive Director of the diversity advancement network. Paul is a Pastor, Realtor and has also published a community newspaper.

Program officer at the Toronto District School Board. Also the Secretary at CES Canada. A recipient of many awards and such. This is important.

An Seasoned Project Professional, also owns a few businesses. Lilia has made significant contributions into the Diversity advancement Network, and its chapters and initiatives.

Executive Director of the diversity advancement network. Paul is a Pastor, Realtor and has also published a community newspaper. ​

That everyone should have the same opportunities, respect, and protection as any other race or gender.

To unite and empower all people, and to promote policies that are focused on eradicating barriers. 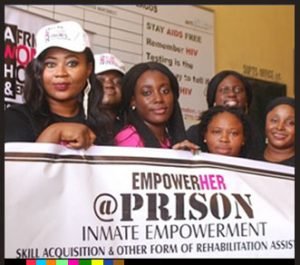 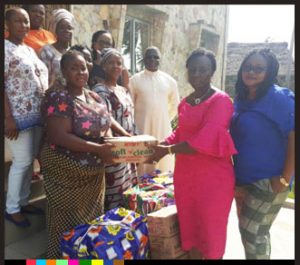 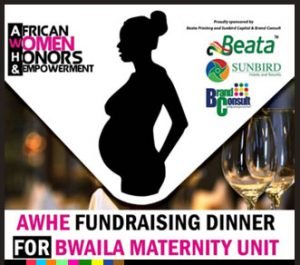 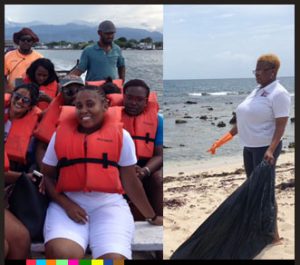 BLACK HISTORY MONTH KICKOFF EVENT IN BRAMPTON. A SHOWCASE OF INCLUSION AND PROGRESS OF PEOPLE OF AFRICAN DESCENT.

WE HAVE SUCCESSFULLY HELD CIVIC FORUMS IN OVER 8 CITIES IN CANADA AND ALSO HELD SIMILAR IN OTHER COUNTRIES.

WE HOST OUTREACH TO YOUNG GIRLS ON HYGIENE, LEADERSHIP, HUMAN RIGHTS, HARASSMENT AND MUCH MORE.

Working With Various Stakeholders To Create A Better World